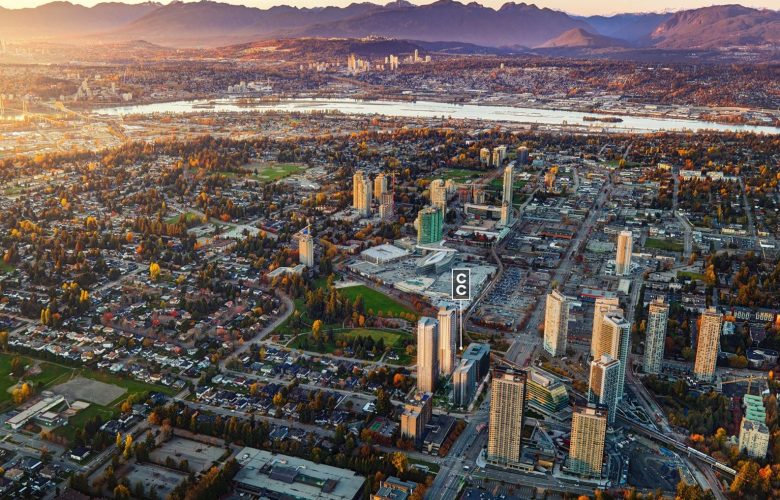 Century City Holland Park is a new kind of master-planned community where the city’s bustling energy grows in connection with lush nature and urban agriculture. This urban village will be a destination for Metro Vancouver—and a home for those with a clear vision for the future. Right beside King George SkyTrain station and exclusively bordering the 25-acre Holland Park, Century City Holland Park brings a new energy to the city’s core, with an innovative Market Food Hall offering global flavours and local fare—a must-see for residents and visitors alike. Immediately outside, the sprawling greenery of Holland Park extends up to a thriving Central Green and Orchard, the first of their kind in the city.

This Condo style property is located in Surrey is currently Surrey and has been listed on PresalesBC. This property is listed at . It has bedrooms, bathrooms, and is . The property was built in year.