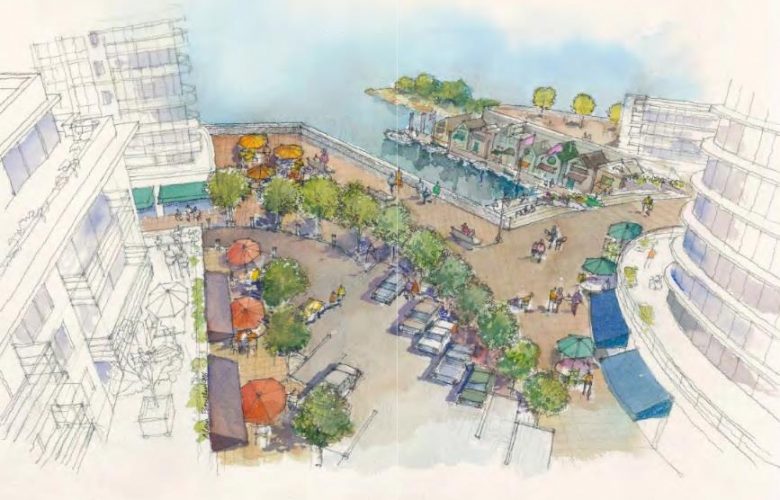 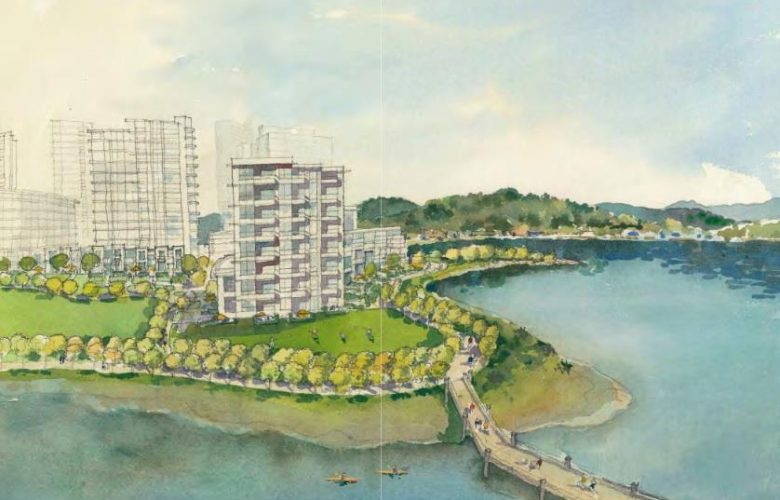 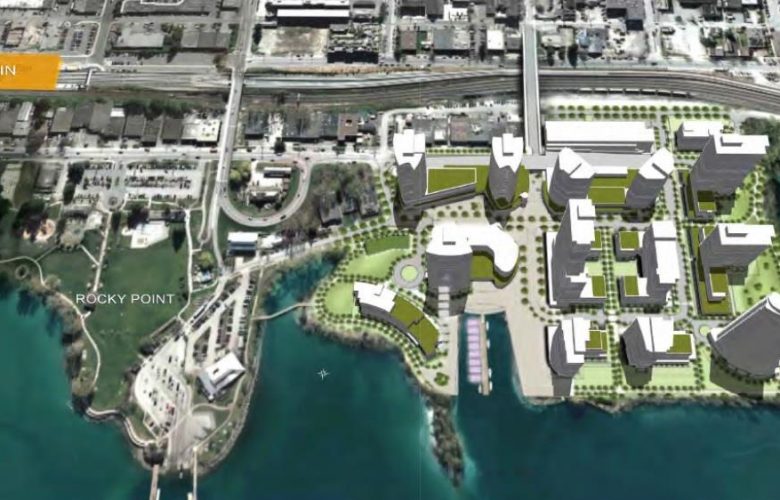 The dream to create a new waterfront community in Port Moody has been in the works for close to 2 decades. In 1998, City of Port Moody published the Waterfront and Area Economic Visioning Document. In 2003, the City of Port Moody reviewed and updated its Waterfront and Area Economic Visioning document. In 2008, City of Port Moody undertook an Official Community Plan review where the Flavelle site is designated as an area for redevelopment. In July 2014, the City of Port Moody presented four land use amendments for the proposed OCP, which included the Mill & Timber site, to the Greater Vancouver Regional District’s (now known as Metro Vancouver) Regional Planning and Agricultural Committee (RPAC) and Board of Directors. The GVRD declined the City’s request to amend the OCP land use for the Mill & Timber site; however, a “special study area” designation was placed on the site, which acknowledges that the land could be used for urban types of development and would undergo an amendment to the Regional Growth Strategy (RGS) designation. In 2015, Flavelle again cooperated and worked with the City of Port Moody to initiate the amendment for the OCP. On June 23, 2015, Flavelle submitted the OCP amendment application to the City of Port Moody. On May 25, 2018, Metro Vancouver Board of Directors approved the City of Port Moody’s request to amend the OCP land use for the Flavelle site. The Metro Board also accepted the City of Port Moody’s amended Regional Context Statement showing a General Urban regional land use and removal of the regional Special Study designation. On June 12, 2018, Port Moody City Council amended the Official Community Plan at a final reading. The next step is for Flavelle to initiate a rezoning application and at this point no decision has been made to begin this process.

This Condo style property is located in Port Moody is currently Port Moody and has been listed on PresalesBC. This property is listed at . It has bedrooms, bathrooms, and is . The property was built in year.