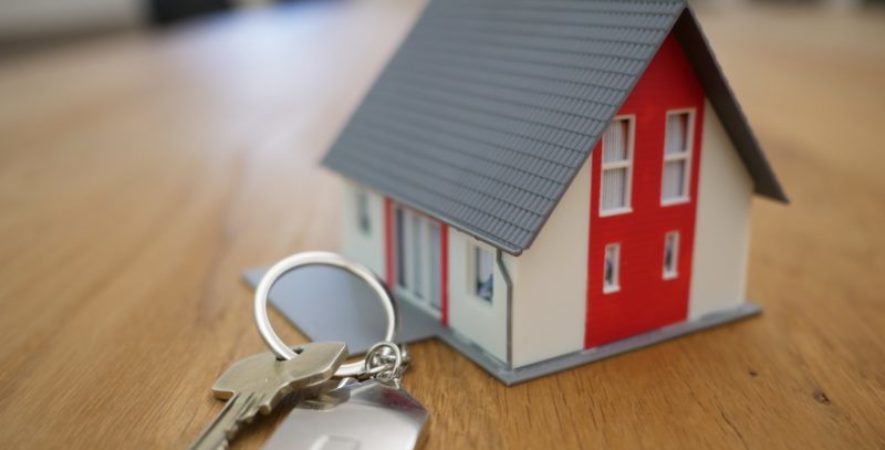 Last year’s sales total was 20.3 per cent below the region’s 10-year sales average.

“We didn’t see typical seasonal patterns in 2019. Home buyer demand was quieter in the normally busy spring season and it picked up in the second half of the year,” Ashley Smith, REBGV president said. “In terms of home values, prices dipped between two and four per cent across the region last year depending on property type.”

Last year’s listings total was 7.6 per cent below the 10-year average.

“Home buyer confidence was a factor throughout the year. In the first quarter, many prospective buyers were in a holding pattern, waiting to see how prices would react to the mortgage stress test, new taxes, and other policy changes,” Smith said. “Confidence started to return in the summer, and we saw above average sales in the final quarter of 2019.”

The MLS® HPI composite benchmark price for all residential properties in Metro Vancouver ends the year at $1,001,000. This is a 3.1 per cent decrease compared to December 2018.

Last month’s sales were 9.5 per cent above the 10-year December sales average.

Generally, analysts say that downward pressure on home prices occurs when the ratio dips below 12 per cent for a sustained period, while home prices often experience upward pressure when it surpasses 20 per cent over several months.